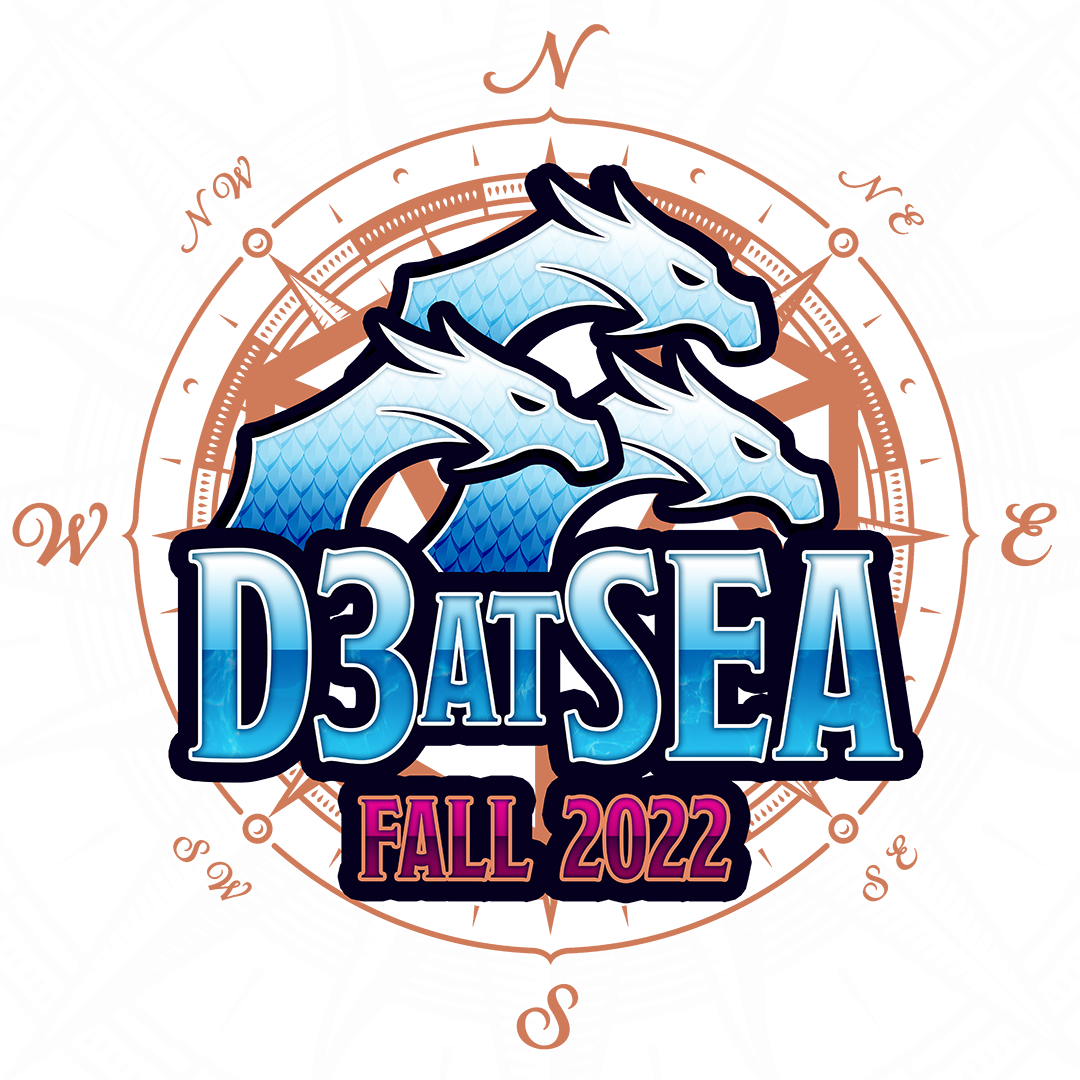 D3atSea is the ultimate Tabletop Roleplaying experience where attendees play their favorite roleplaying games aboard some of the world’s largest cruise ships alongside world class Game Masters! The first of its kind, D3atSea is perfect for those that are not only looking for a vacation… but also an adventure! 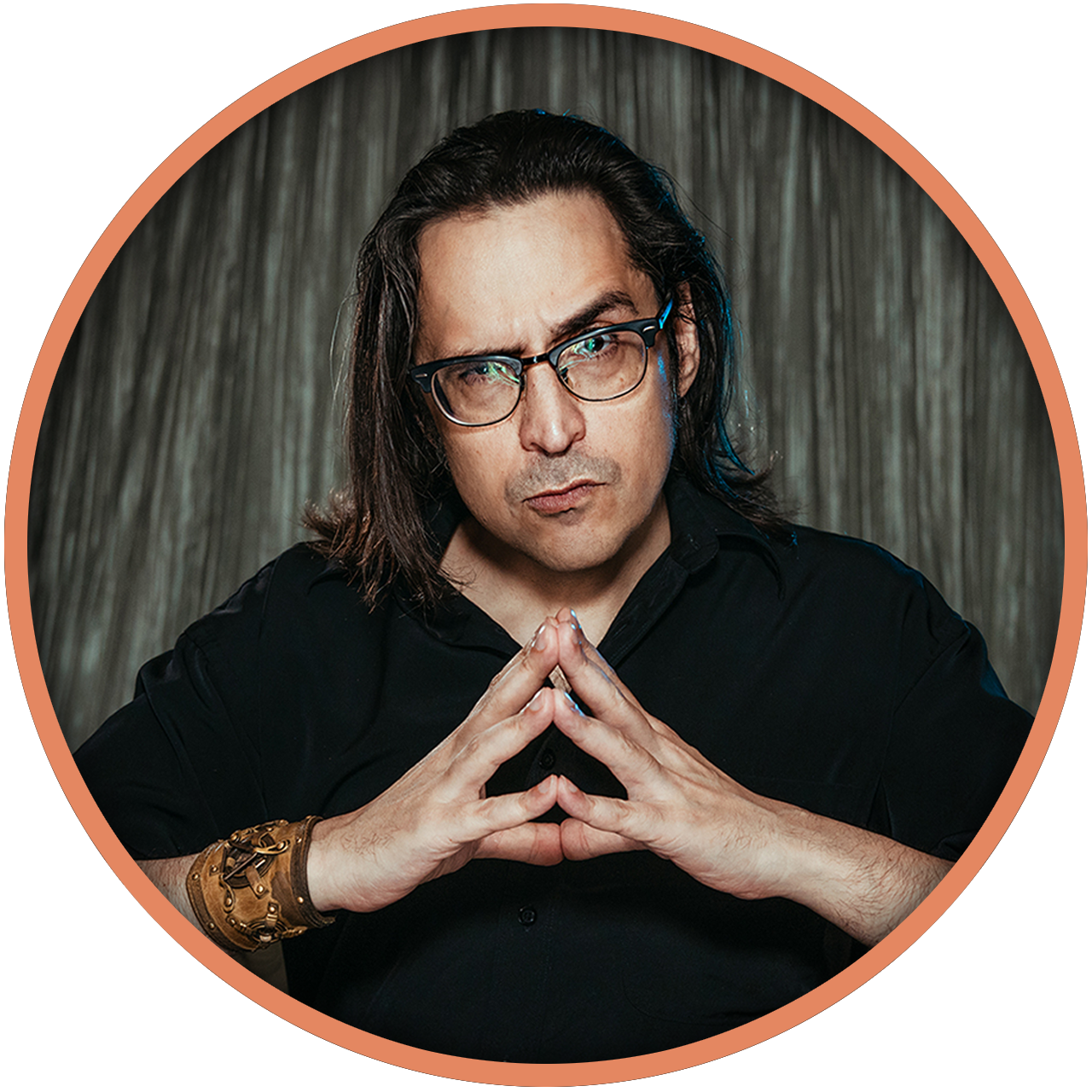 Mark is best known as the voice of Commander Shepard in Bioware’s Mass Effect Trilogy, as well as various characters across the Dragon Age and original Baldur’s Gate series of video games. 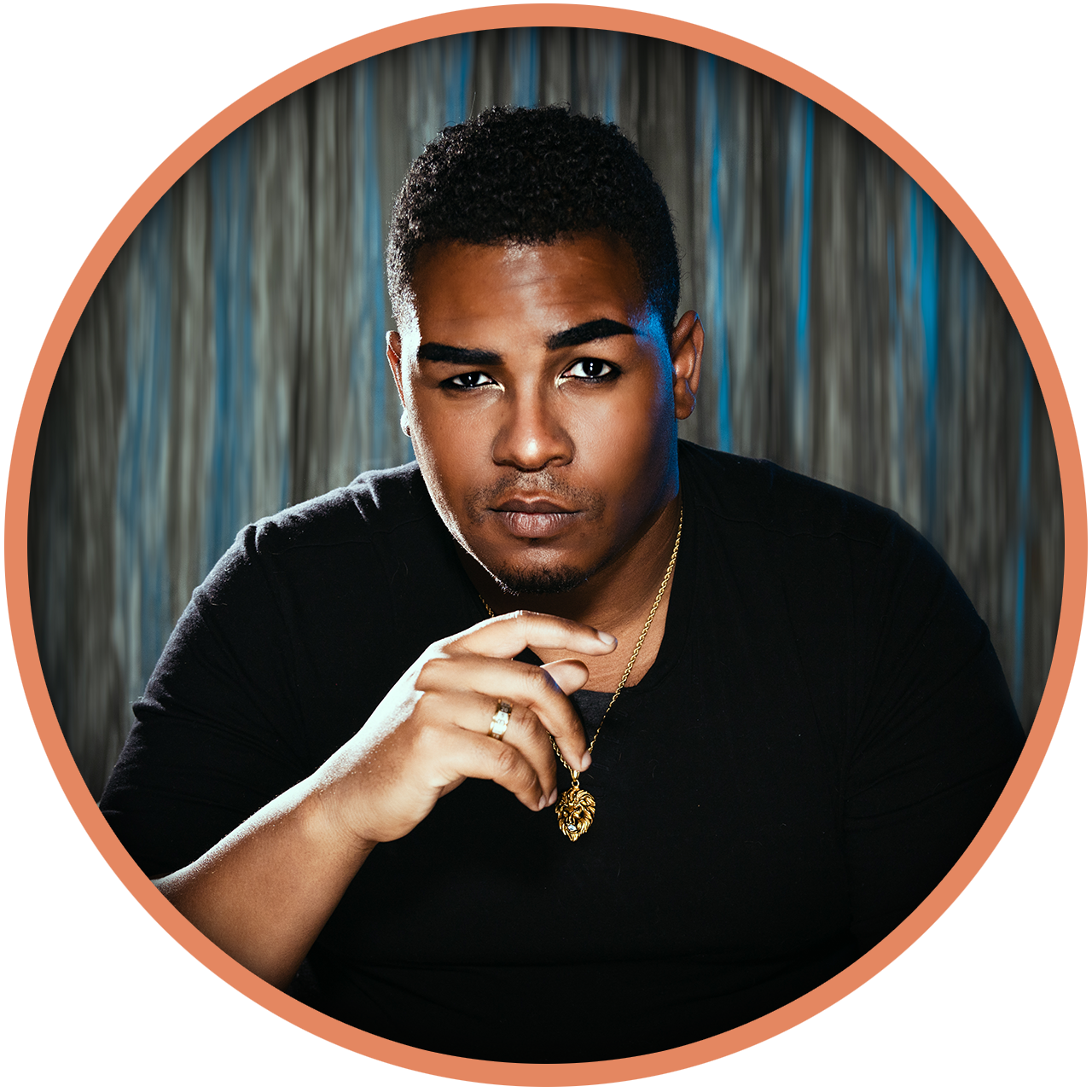 Omega, also known as the Critical Bard, is a professional actor & vocalist & TTRPG content creator. He is the jingle artist for Critter Hug, a monthly show produced by Critical Role, and is the creator & host of the #BLACKAFRoundable, a series of talk shows showcasing black voices & the realities of racism within the tabletop community. 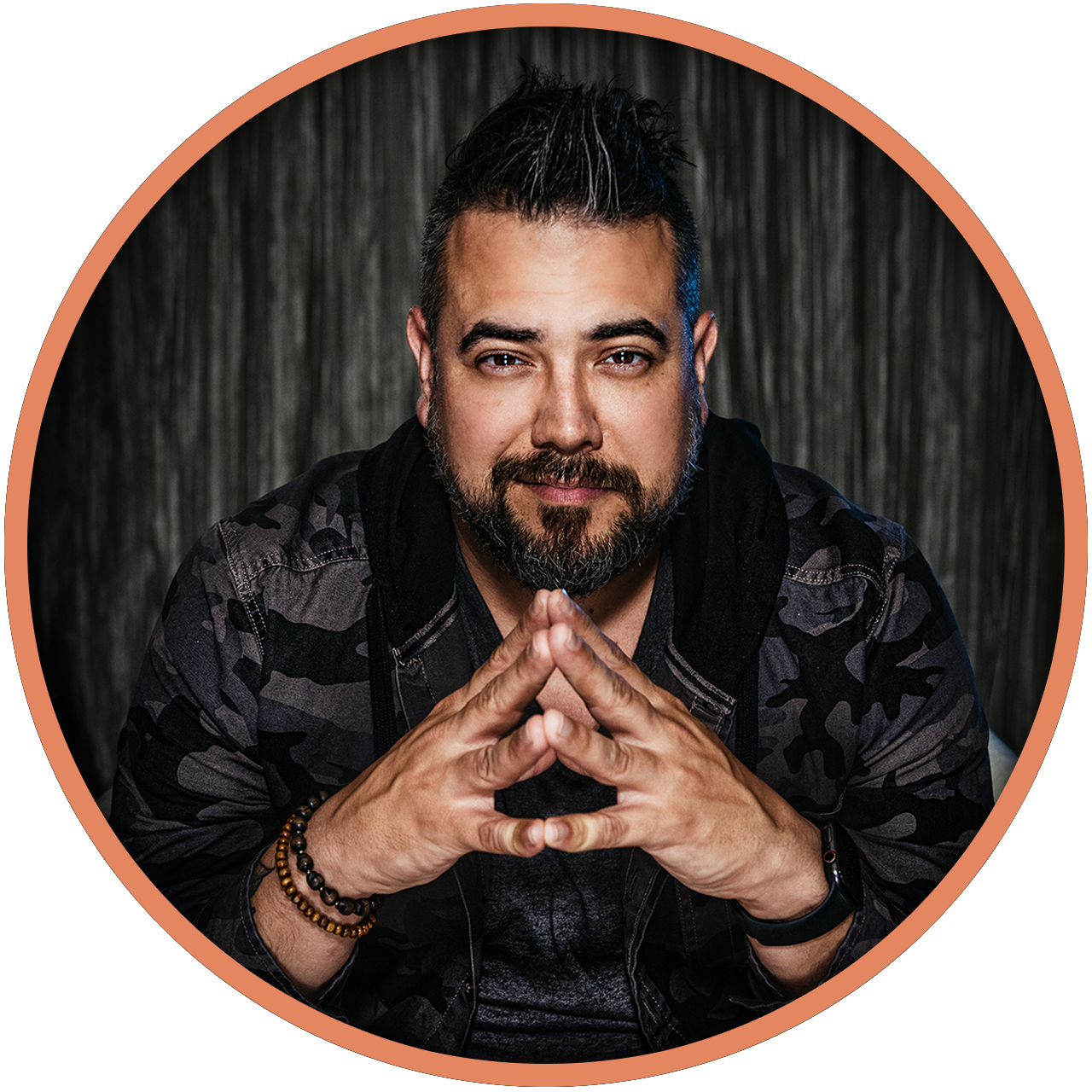 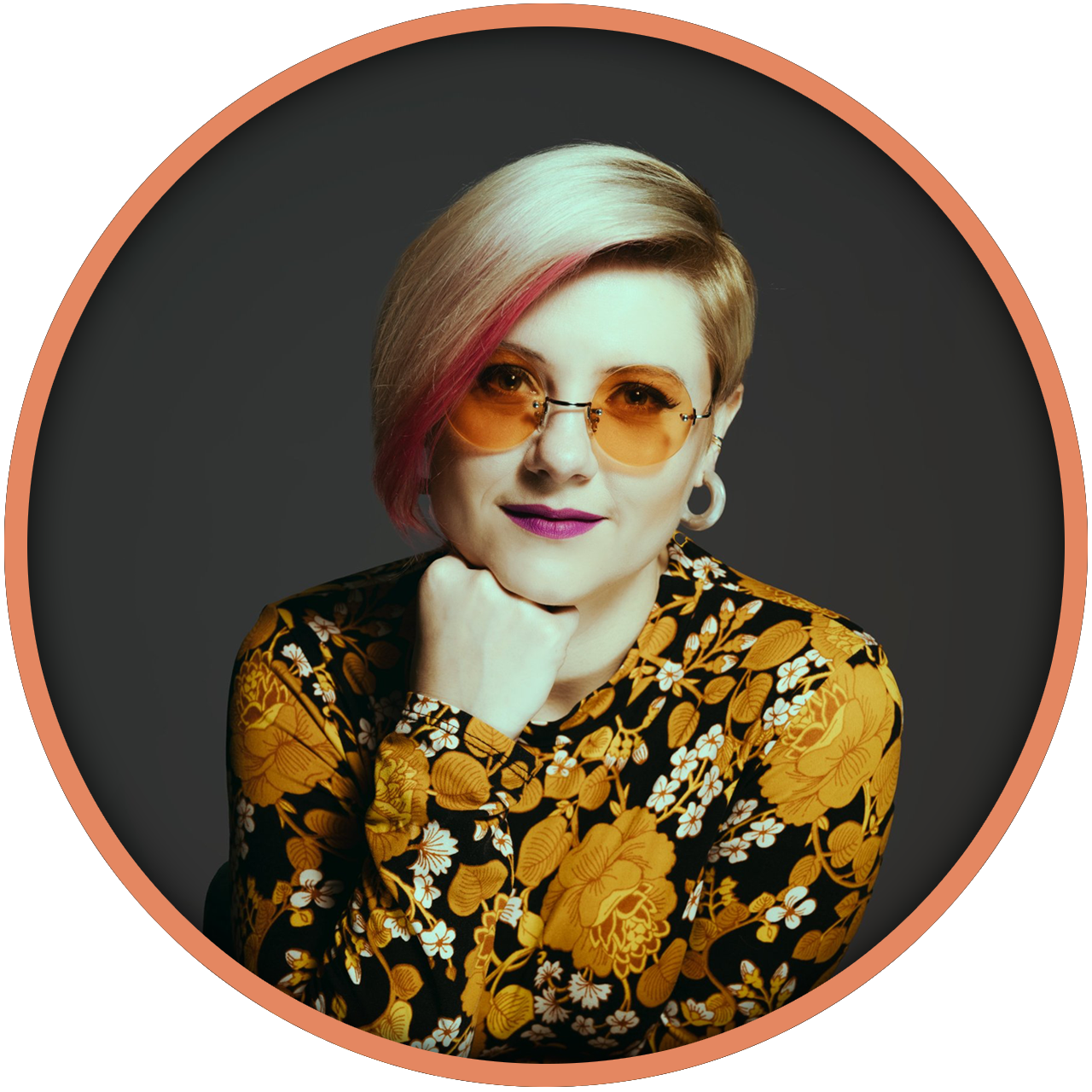 Dot is a podcaster, live stream producer, and game designer. Currently, she is the Twitch Producer for Kobold Press and the lead producer for the new award-winning Vampire: The Masquerade podcast, Stitch of Fate. 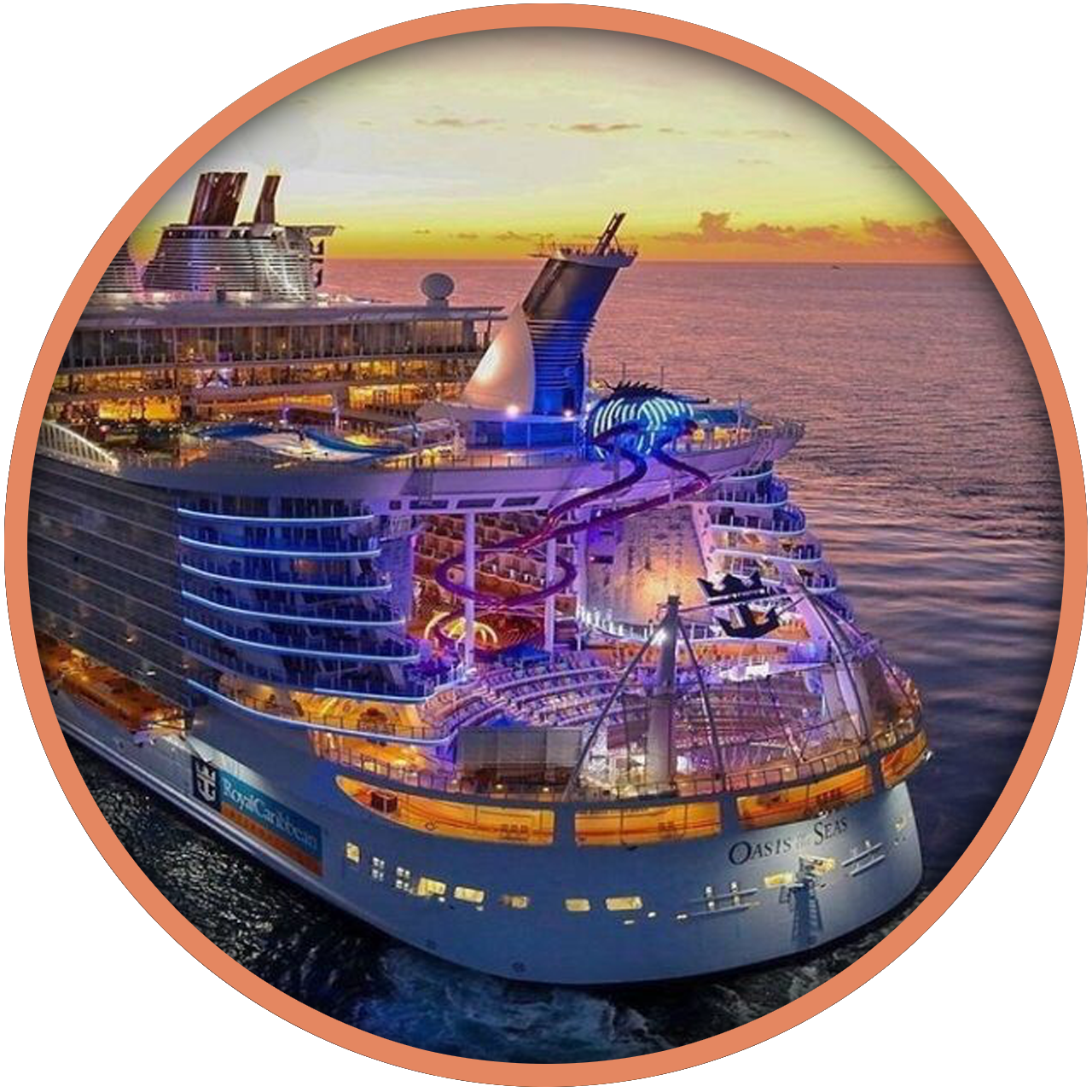 OASIS OF THE SEAS

Beyond the first of its class, Oasis of the Seas® was also the ship that launched a vacation revolution. This Oasis Class offers thrills for couples and kids of all ages, upgraded ways to soak up the sun or enjoy the shade, more delicious dining options than ever to elevate date night, and buzzworthy new spots to light up every evening. 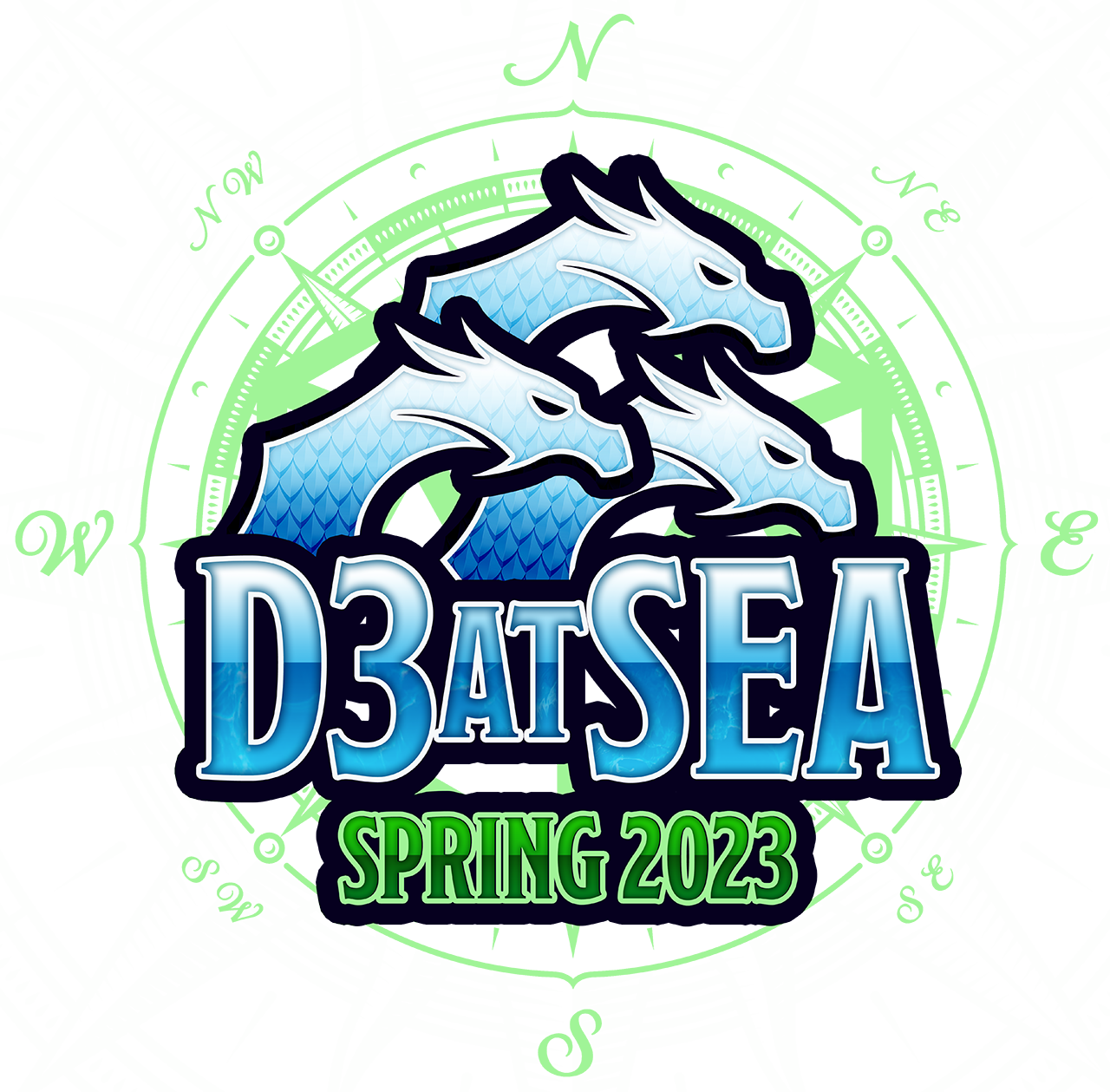 Get updates on the next cruise from D3atSea

Thank you! Your submission has been received!
Oops! Something went wrong while submitting the form.